LIBRA is a European Commission-funded project coordinated at the CRG by Isabelle Vernos with the objective of furthering Gender Equality in partner institutions through Gender Equality Plans (GEPs). The CRG’s GEP was launched in 2016. One highlight in 2018 was the analysis of the issues related to safety and career progression of pregnant women in the lab in collaboration with Sonja Alcazar, the CRG’s Health and Safety Manager, who is driving relevant changes. The survey that was used to identify issues for pregnant women and supervising Principal Investigators was shared in Zenodo and is free to be used by the community (DOI: 10.5281/zenodo.2553952).

Even after pregnancy and the few months of maternity leave, scientists who are parents often have to reduce the time they can spend in the lab on account of their parenting responsibilities. To prevent women scientists from deciding to give up their academic career for this reason, the CRG launched a competitive Women Scientist Support Grant (WOSS) in 2016  targeting excellent women scientists with the ambition to become leaders in their field and who also have caring responsibilities for young children. After two successful years, and 9 scientists who received the grant as a top-up salary, the programme was adopted by the Barcelona Institute of Science and Technology (BIST) and renamed Mothers of science. In 2018, two CRG post-docs were supported through the BIST grant that is co-financed by the CRG (more information).

As a further measure to support the career of women post-docs and to begin to break the glass-ceiling effect, LIBRA invited 20 women EU-LIFE postdocs to participate in the LIBRA Career Development Compass (CDC) through a competitive call. In the course of last year, of the 20 participants, eight postdocs succeeded in getting a job offer as Principal Investigator (PI) and are currently setting up their own groups, including the two CRG participants. The feedback from participants was utterly positive, and they believe that the CDC helped them to manage the most critical step in their academic career. The two participants from the BRIC Institute stated, in an opinion article, that “…the most empowering and encouraging element of the programme was no doubt meeting the other 18 like-minded women who shared our passion for science and ambition for an academic career.  “If she can do it, I can too” – this was probably the biggest motivator for us.”. The CDC participants formed a peer group and continue to interact, albeit mainly virtually, and support each other in the process of applying for PI positions.

In 2018, and for the first time, the CRG celebrated International Men’s Day to raise awareness of how sexism is affecting all gender and to stimulate debate about this topic. We also celebrated the International Women’s Day on the 8th of March, welcoming employees at the building entrance with well-designed and inspiring flyers depicting the profiles of five CRG alumni scientists, all of them women who have successfully pursued different career paths. In addition, we organised a Coffee & Discussion session where the TEDx talk “Why gender equality is good for everyone – men included” (Michael Kimmel) and the “Now or never” short movie (Ro de la Fuente, Alicia Rodenas Sánchez) were screened, followed by a discussion.

Other activities designed to raise gender awareness in research and the promotion of STEAM careers among young students, and particularly among girls, were developed in the course of the year. Detailed information on these activities can be found in the Communications, Public Engagement and Science Education section of this report.

We made the most of the Ada Lovelace day to run a poster campaign designed by LIBRA increasing the awareness of the importance of a balanced lifestyle for all genders, also enabling men to share more of the caring responsibilities traditionally taken on by women. In the PRBB, the posters were presented in the elevators and on the tables of the PRBB cafeteria, where people had time to reflect upon and discuss the somewhat provocative statements. The posters are available on GenPort and other institutions are free to use them.

Besides hiring more women into faculty positions and gender-balance teams, breaking the glass ceiling through inclusive environment and career development, LIBRA has a fourth objective, namely to promote and train scientists to consider sex and gender in research content and its experimental design. The LIBRA consortium compiled case studies of researchers who brought the sex and gender aspect into their research with very interesting scientific findings. These case studies are freely available and will work well as training material. One of the case studies is by the CRG researcher Fatima Gebauer, about “Translational control of dosage compensation in drosophila RNA binding proteins and cancer progression”.

In September 2018, LIBRA held a workshop at the Babraham Institute, UK, on this topic inviting many different stakeholders, such as funders, policy-makers, publishers and scientists. The recorded presentation by the keynote speaker Sabine Oertelt-Prigione is provided below, in which she gave examples of research that had failed to take sex and gender into account, with the relevant negative consequences and making some suggestions for change. Irene Miguel-Aliaga, Professor at the Imperial College, London, presented her excellent work on sex differences in the gut of Drosophila Melanogaster. 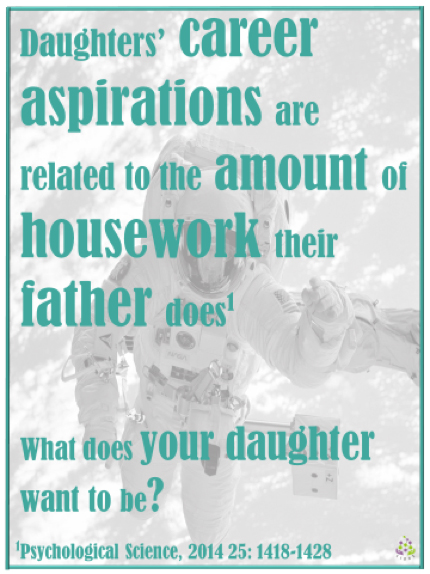 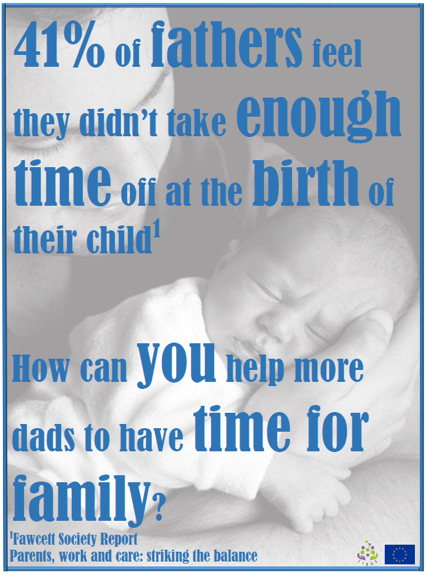 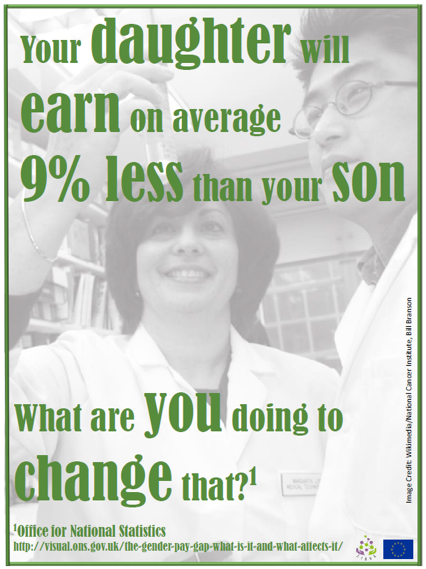 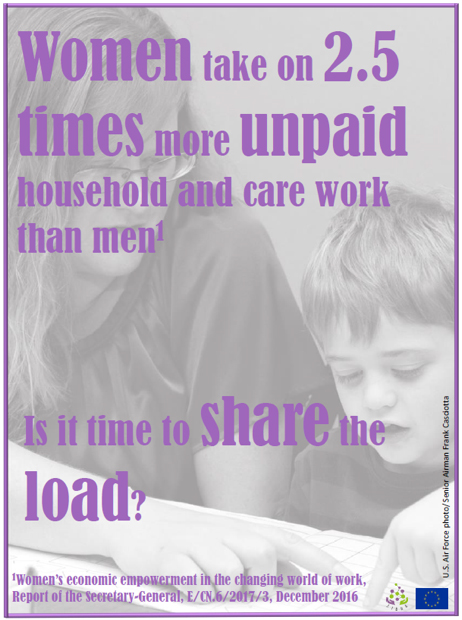 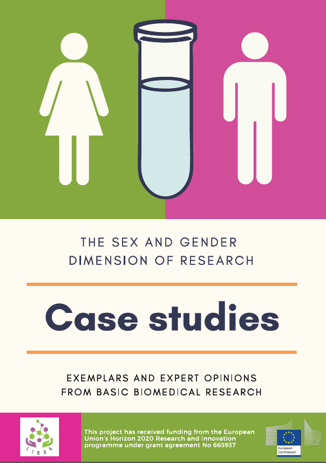