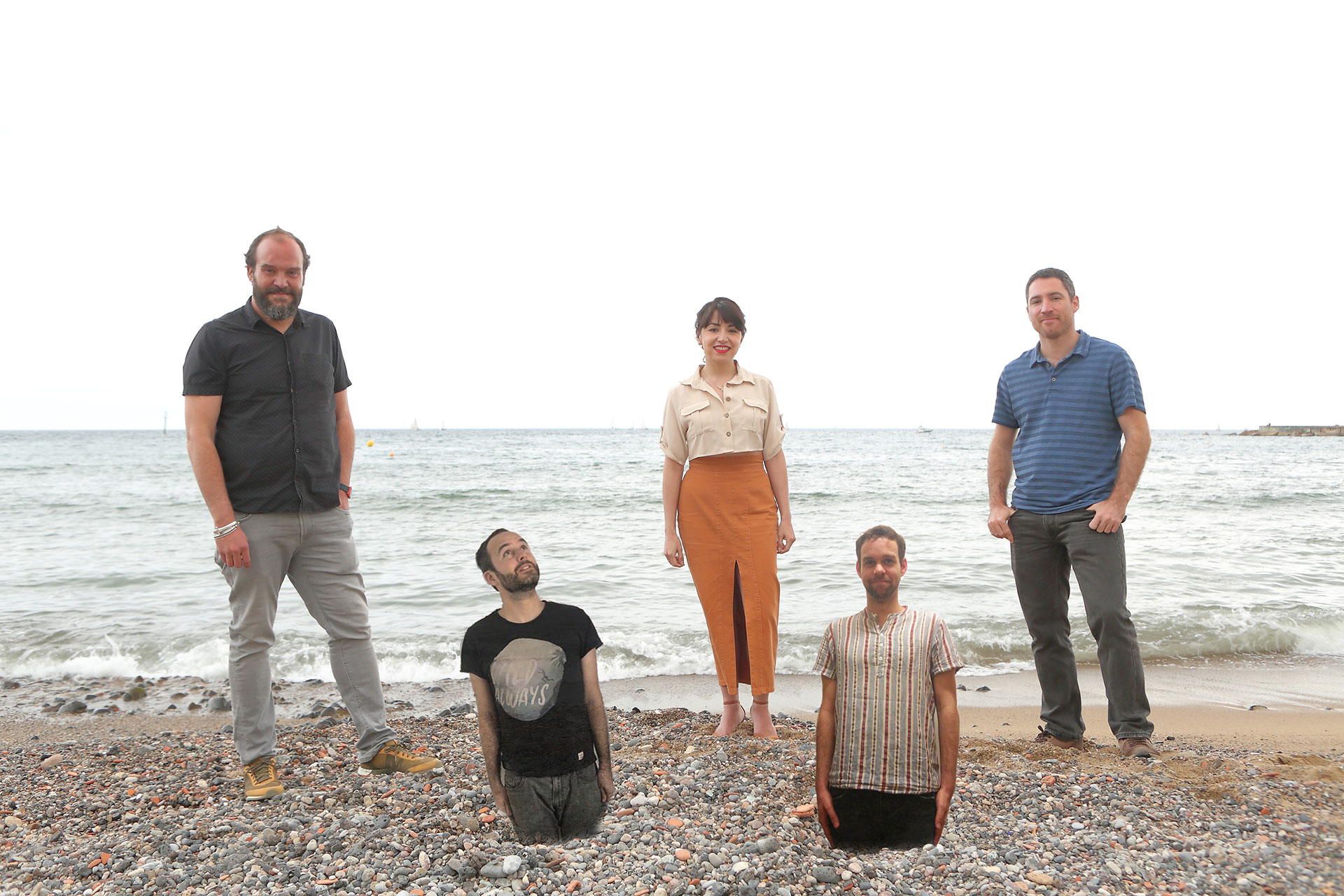 A small sea creature is shedding light on the genetic changes that drive evolution. 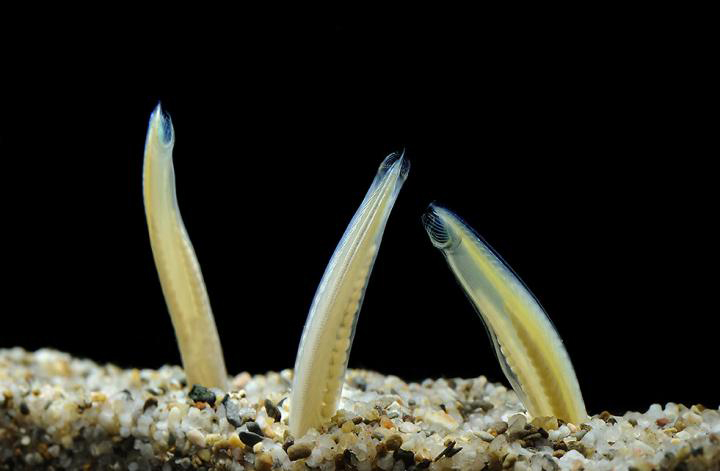 Let’s take a trip two hundred kilometres up the coast from Barcelona, skipping the beaches and amusement parks of the Costa Brave and heading over the French border to the small seaside town of Banyuls-sur-Mer. It’s here, in the shallows of the Mediterranean, that we find our scientific subjects.

Dig into the sand and you’ll pull out a handful of small, pointed animals known as lancelets (also called amphioxus, from the Greek for ‘sharp at both ends’), which look similar to the slender, tasty anchovies that live around here too. But although it might share the same appearance as these bony little fish, amphioxus is a simpler type of organism.

Vertebrates like fish, birds and mammals have a bony spine that protects the long nerve cord running along their back. While they share the same basic body plan and have a central nerve (protected by a thick tube known as a notochord), amphioxus lacks this protective backbone, making it a sophisticated chordate rather than simple vertebrate. In fact, it is one of the closest living relative of back-boned animals, and thought to be the closest thing we have today to an ancient vertebrate ancestor.

Amphioxus’ unusual characteristics and close relationship to more complex vertebrates have fascinated evolutionary biologists for more than 150 years, placing these unusual sea creatures at a pivotal point in the tree of life.

Amphioxus has now come firmly into the 21st century, thanks to a major study published in the journal Nature by CNRS researcher Héctor Escriva, José Luis Gómez-Skarmeta from the Centro Andaluz de Biología del Desarrollo, and CRG group leader Manuel Irimia. They’ve been combining huge datasets from nearly 100 different samples of amphioxus tissues– including nine separate body parts and 16 developmental stages ranging from egg to adult – to create the most detailed molecular blueprint of the species to date, mapping out exactly how genes are switched on and off to create its needle-like body.

“The beauty of this paper is that we pulled together all kinds of different data – DNA, gene regulation and activity – as well as the different tissues, which really captures all the complexity,” Irimia says. “The challenge has been that it’s an enormous amount of information – it’s certainly the biggest dataset I’ve ever had in my hands.”

Once the team had gathered all the data together, they set to work comparing the patterns and control of gene activity in amphioxus with several species of vertebrates, including fish, frog, chicken, mouse and human, searching for clues about how things changed once the two groups split from each other back in the mists of evolutionary time.

At a genetic level, there are key differences between amphioxus and vertebrates. Somewhere back in time at the point the two groups split, the whole genome of early vertebrates got copied twice over. This created a large amount of genetic material for evolution to work with, generating the huge range of weird and wonderful evolutionary innovations found in species all over the world.

Meanwhile, the amphioxus genome has continued to evolve slowly and steadily, gradually accumulating small changes rather than dramatic doublings. As well as only having a single set of starting genes, amphioxus is also missing many of the complex genetic controls that are found in vertebrates.

The researchers discovered that while many of the basic ‘control switches’ that turn genes on and off are preserved between amphioxus and more complex animals, vertebrates have evolved many more layers of complicated regulatory circuits that enable much more precise activation of genes for a wider range of purposes.

It’s like the difference between a simple light switch connected to just one bulb, which can only be turned on and off, and a complicated WiFi-connected home lighting system that can create all sorts of moods throughout the house.

Another of the study’s key findings explains what happened after the early vertebrate genome was double-duplicated, producing four copies of every gene. For more than 50 years, researchers have suspected that this genetic bonanza led to individual copies of genes becoming more specialised in their roles in vertebrates – for example, only being active in the brain or at a certain point in the developing embryo.

For the first time, thanks to the huge dataset created by Irimia and his colleagues, we can now show that this is indeed the case. But, counterintuitively, they found that genes that are more restricted in their location of activity have evolved much more complex controls than those that are active more widely across the body.

“By creating these detailed genetic and molecular blueprints and comparing them across species, we’ve able to peel back the regulatory layers that have evolved over time and understand the unique genetic controls that emerged in vertebrates to give rise to their more complex body shapes,” Irimia explains.

“We can think of the emergence of vertebrates as ‘evolution without limits’. The genome doublings didn’t just increase the number of genes these organisms can play with, but they have also evolved many more complex and specialised control switches – something that proved to be pivotal in the origin of these animals.”