Two outstanding early-career scientists and one renowned senior scientist set up their new research groups at the CRG in 2018. 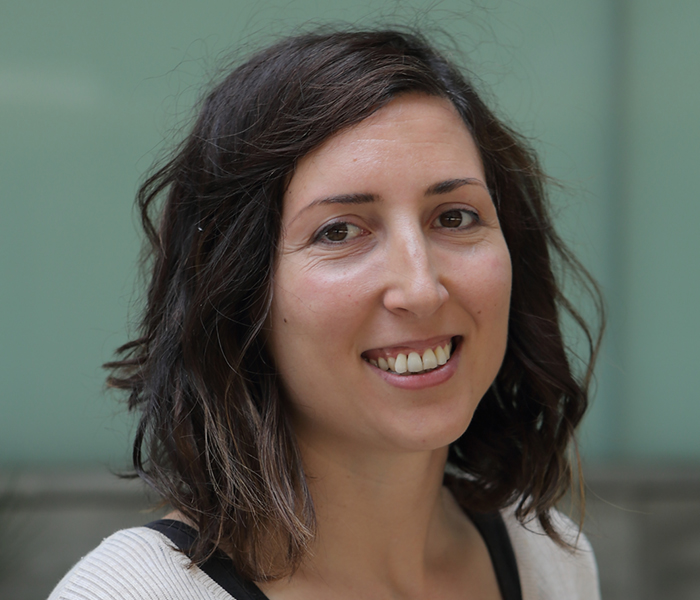 Eva is a Spanish scientist who studied her PhD at the Institute for Research in Biomedicine (IRB Barcelona), Spain, before taking up a three-year postdoc position at the Massachusetts Institute of Technology (MIT) and Broad Institute of MIT and Harvard in Boston, USA, first as an EMBO Fellow and then as a HSFP Fellow. Then she moved to the Garvan Institute of Medical Research in Sydney, Australia where she undertook a Senior Postdoctoral position, before becoming group leader in the same institute.

A current major challenge in biology is to understand how gene expression is regulated with surgical precision in a tissue-dependent, spatial and temporal dimension. Historically, genome-wide studies of gene expression have typically measured mRNA abundance rather than protein synthesis, in large part because such data are much easier to obtain. However, the correlation between mRNA levels and protein abundance are very low, suggesting that transcriptional regulation alone is not sufficient to unveil the complex orchestration of gene expression. In the last few decades, the scientific community has started to acknowledge the pivotal role that post-transcriptional regulatory mechanisms play in gene expression, however, scientists are still far from understanding how gene expression is finely tuned and regulated across tissues and conditions, suggesting that there are missing variables in the equation.

In Eva’s lab, they are employing a combination of experimental and computational techniques, to unveil the secrets of three post-transcriptional regulatory layers: the epitranscriptome, RNA structure and ribosome specialization. 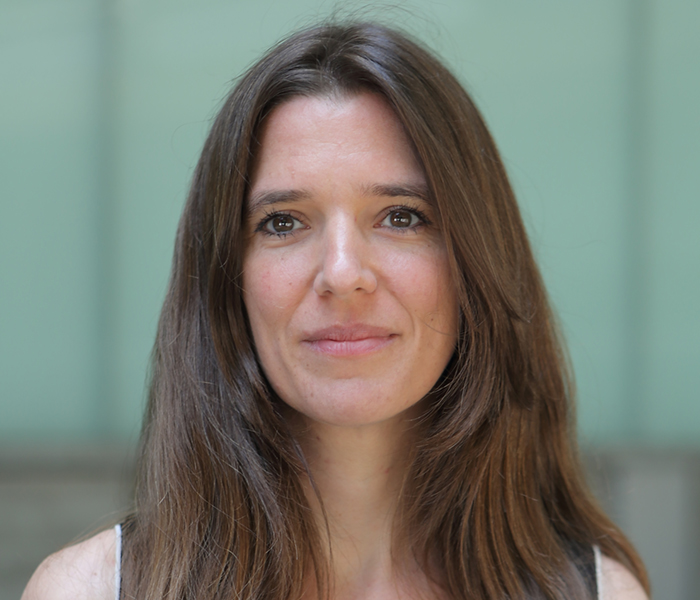 Following a PhD in Theoretical Physics at the University of Cologne, in Germany, Donate took up a postdoc position at the Department of Medicine and Department of Biomedical Informatics, at Harvard Medical School, in Boston, USA.

Mutation, selection and stochasticity combine to leave their footprint in genetic data. With the proper tools and analyses, the resulting information can be leveraged to describe mutational processes, obtain estimates of selection, and reveal more intricate evolutionary dynamics.

Donate’s lab is interested in a variety of topics in the field of genetics. A strong focus of the lab lies on cancer as an evolutionary system and selection as a readout. This involves investigating different modes of selection active during tumorigenesis, including negative selection, in both the coding as well as the noncoding part of the genome. They analyze sequencing and other datasets and develop mathematical and computational approaches to estimate selection. An important aspect of this effort is to account for the heterogeneity of mutation rate. Estimates of the strength of selection in cancer allow for a prioritization of genes and noncoding regions by their disease relevance, with the ultimate goal of promoting therapeutic advances. They extend some of the analyses to the level of human population genetics, which is another active area of research in her lab. The main goal of their work is the quantitative description of evolutionary processes through the development of new probabilistic models and computational methods. 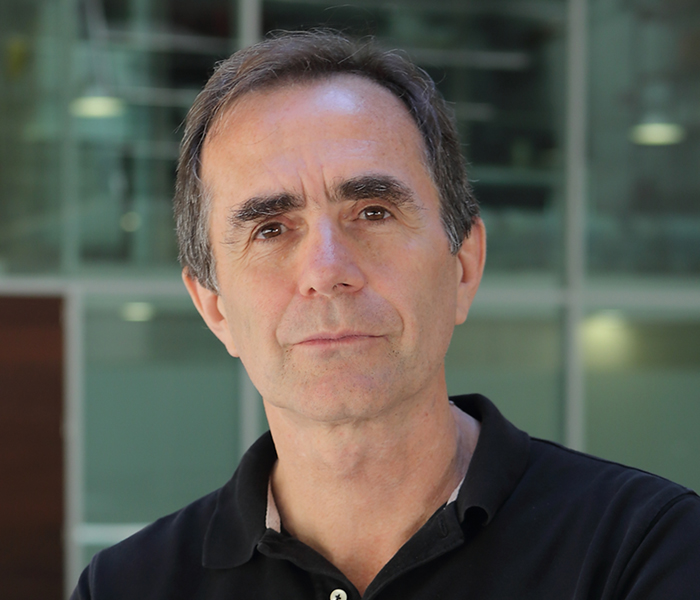 Jorge’s impressive career took him through different positions at several hospitals and research institutes both in Spain and the USA, such as the Harvard Medical School and the Massachusetts General Hospital, in Boston, and the Hospital Clinic and IDIBAPS, in Barcelona, Spain. He arrived at the CRG after a six-year period in UK, where he took up a position of Professor and Section Head, at Imperial College London. Later he was also appointed Lead for Genetics and Genomics, at NIHR Imperial BRC.

Diabetes mellitus afflicts more than 400 million people. Current strategies to prevent and treat diabetes are limited by the scant knowledge of the molecular defects that cause diabetes.

Jorge’s lab focus on understanding changes in genome regulation that lead to monogenic and polygenic diabetes. They study the gene networks that are essential for insulin-producing beta cells to maintain glucose homeostasis, and develop strategies to manipulate these networks in human patients. They are also interested in how gene regulatory mechanisms can be harnessed for regenerative therapies in autoimmune diabetes.  To achieve these goals, they combine regulatory genomics, human genetics, and genome engineering in model systems.

*Ferrer’s lab is relocating from the Imperial College London and will be fully operational at the CRG by the end of 2020.